What do women really want? 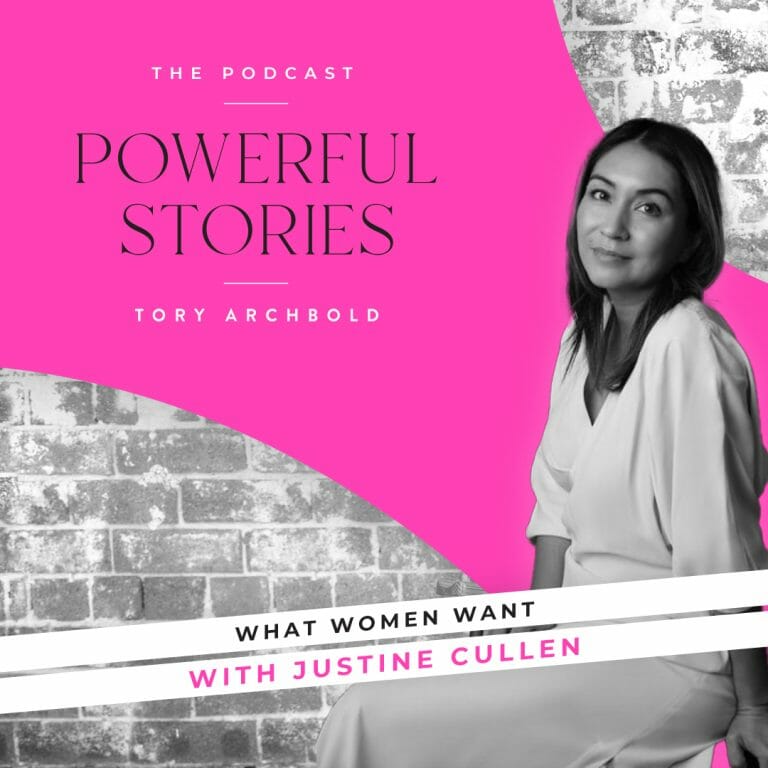 Justine Cullen has spent her life writing for and about women. A reformed beauty editor and award-winning fashion magazine editor, she has formerly held the roles of Editor-in-Chief of the much beloved SHOP Til You Drop and ELLE Australia magazines. Under Justine's direction, ELLE Australia became known for its publishing innovation, championing of women, diversity of talent, and brave and globally celebrated cover executions.

Justine is known for her sometimes amusing, sometimes provocative, generally self-indulgent editor's letters, and for her speaking appearances, where she's discussed everything from the demise of fast fashion to ethics in artificial intelligence.

Justine was recently appointed Editor-in-Chief at INSTYLE Australia as well as published her own book Semi-Gloss, which pulls back the glossy facade of magazines. Cullen traces her life and lengthy career in the beauty industry, from her days as a 16-year-old in 1990s Sydney longing to appear on a magazine masthead to landing at the very top as Elle Australia’s editor-in-chief in 2013—a glamorous role that proved so gruelling she left five years later.

Tory and Justine have know each other for almost two decades. They discuss:

✨ What does it take to become an editor of a global magazine?
✨ What stories drive global conversation?

✨ How is Australia driving this conversation?
✨ What topics matter to women and how can they become apart of the magazine world by sharing the power of their story?