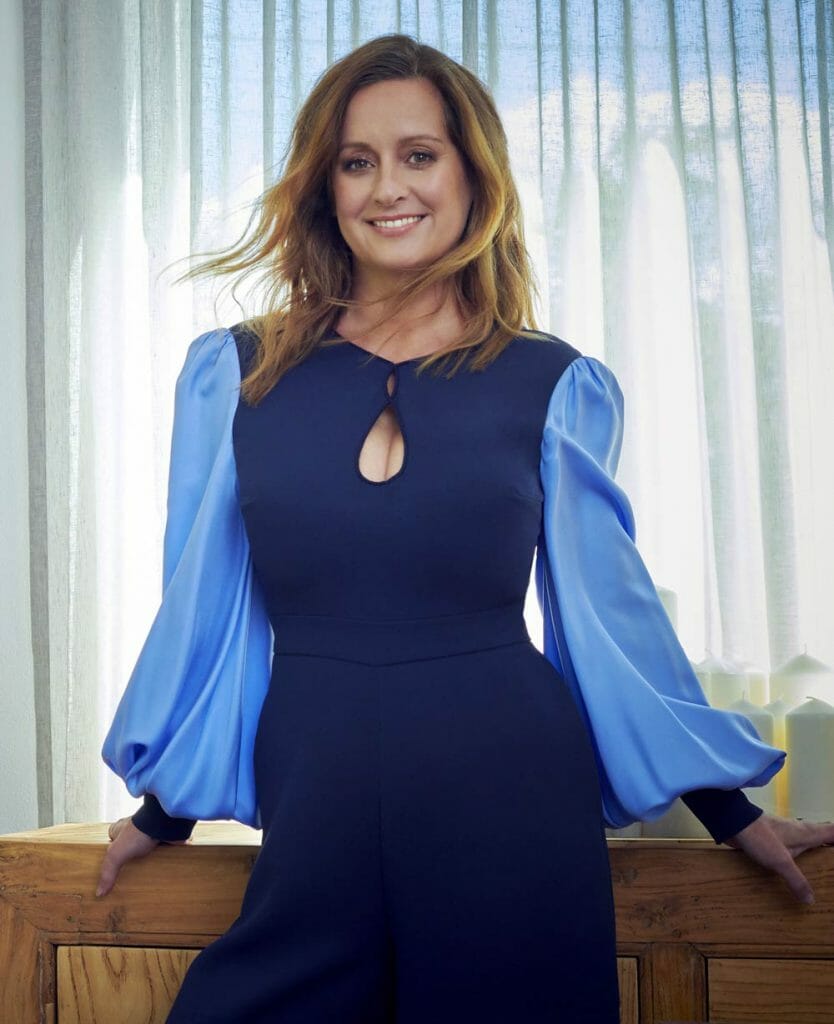 There is a reason why Tory Archbold is one of the most powerful and connected women in Australia.

As CEO and Founder of Powerful Steps, host of podcast Powerful Stories and founder of brand and communications agency Torstar, it comes as no surprise that Tory has met some of the world’s most influential celebrities, entrepreneurs, and CEO’s.

But the reason for Tory’s long-lasting connections is not for the many accolades she has under her belt. It’s because of her authenticity and genuine care she shows for others. Through sharing her story of survival, of being a single mother determined to succeed, she has encouraged others along the way.

Believing in herself when no-one else would, at just 24 years old Tory started her career in the deep end, founding Australia’s most high-profile brand and communications agency, Torstar. Torstar didn’t get its reputation from just hype, the results were real. With her trademark passion and integrity Tory led her team of 22 staff and 10 freelancers to deliver award winning work with the world’s top-performing brands, celebrities and influencers including Zara, Nespresso, Seafolly, Sukin and Victoria’s Secret. Impressively Tory’s launch event for Zara in Sydney clocked over 22,000 people in attendance and was Zara’s most successful retail launch event to date.

Always one to trust her intuition, after 20 years Tory knew that it was time to start a new chapter. Her ah-ha moment came after she launched 3 of America’s most powerful brands into Australia. At a sold-out launch event for Drew Barrymore’s brand Flower Beauty organised by Tory, Drew shared with the crowd about how she survived tough times. Watching, Tory thought, ‘lady, I see you and raise you five. You know what, I’m done.’

Shutting the doors to her agency in 2019, Tory launched Powerful Steps, an online community and platform for women making global impact. With five programs available, Tory nurtures and encourages C-suite level women to own their story, step into their power and take their careers to the next level.

Through Powerful Steps Tory has helped transform the lives of over 600 women, including two recipients of ‘Telstra Business Woman of The Year’, board directors, media executives and COO’s. Top performing Australian corporates Salesforce, Commonwealth Bank and Optus also trust in Tory to speak to their leadership and sales teams, bringing inspiration and wisdom to their corporate events.

Despite her busy recording schedule Tory is never too busy for her community. Each week Tory grows her global network with 3 coffee dates as part of her #coffeechallenge. Whether it’s at the Soho House in Malibu between press junkets or a video call between meetings, Tory never misses the chance to connect with her community.