How To Launch A Million-Dollar Brand with Samantha Brett 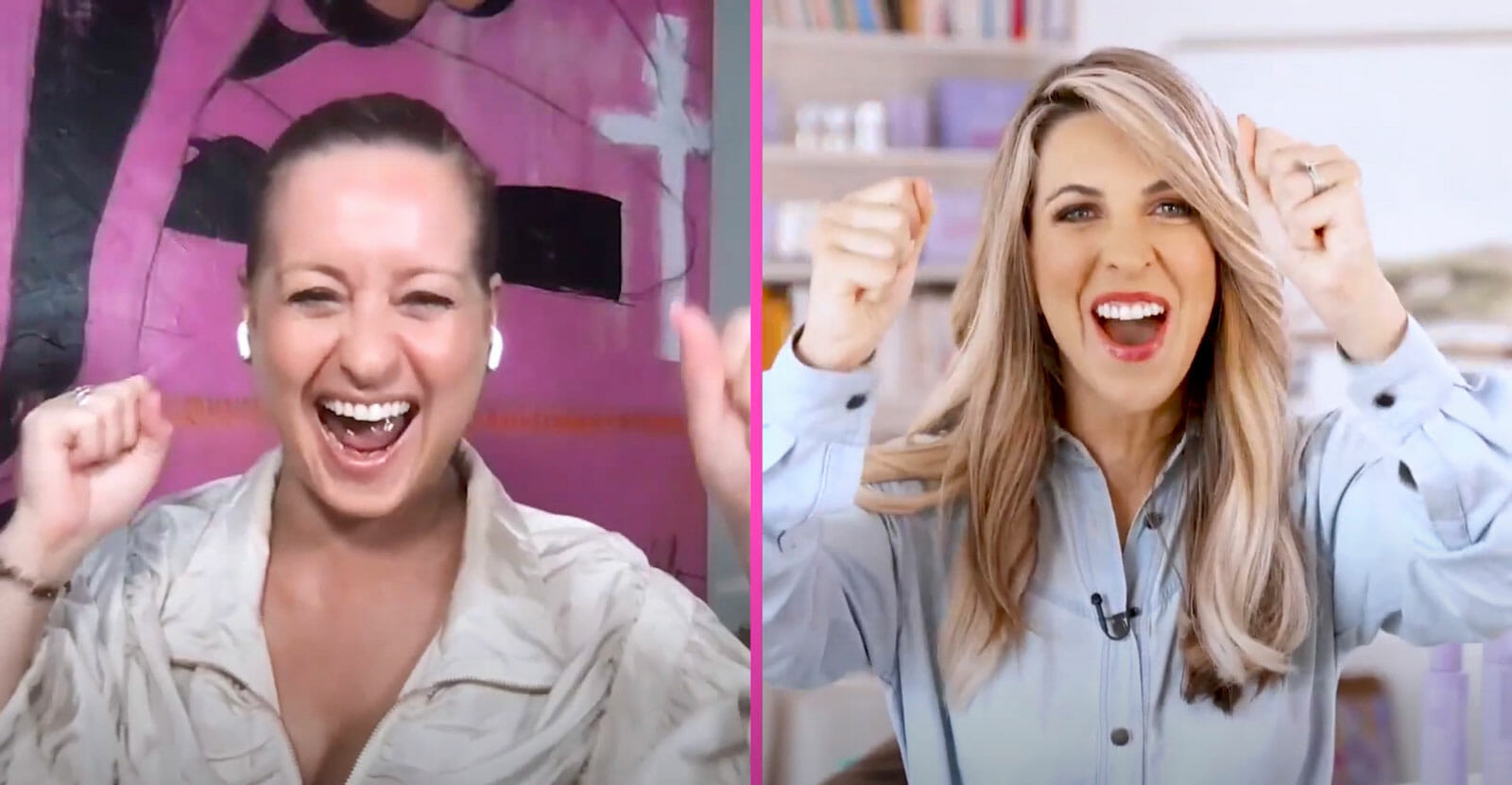 Unless you’ve been on a digital detox for the last year, you will be aware of Naked Sundays – the cult sunscreen brand by Australian journalist-turned-entrepreneur Samantha Brett. This award-winning, vegan and cruelty-free sunscreen business sold out three months’ worth of stock in 24 hours (really) when it launched into MECCA stores in 2021. So, how did a news reporter pull off such a hugely successful brand launch – with no experience?

I have known the indomitable Samantha Brett for over two decades. Our paths first crossed when Samantha worked in magazines and then newspapers, and I was running my global PR firm, Torstar – and they recently crossed again when we ran into each other at an event in 2020. During the coffee date that followed, Samantha revealed to me that she was thinking of launching her very own brand.

Fast forward only two years, and today Sam is the hugely successful founder of award-winning sunscreen brand Naked Sundays. With over 400k followers on Instagram and sell-out stories under her belt, Samantha’s journey from idea to million-dollar brand is the ultimate success story.

Here, I share the major learnings Samantha Brett shared when I interviewed her on how to launch a successful brand.

Spot a gap in the market

Now, this one’s a given – but what’s super important during the ideation phase of creating your brand, is that your product or service exists to fill a genuine need. Some of the most successful brand founders I have met have launched in response to a personal need that was not being addressed by current market offerings.

While working as a television newsreader, often shooting outdoors and without sunscreen, Samantha noticed that a couple of her colleagues had recently had skin cancers cut out of their faces. When she looked for a product in the market that she could use to apply sunscreen over her makeup, she found there was absolutely nothing available. Cue lightbulb moment!

Back yourself to make it happen

Once you have identified the opportunity, you need a bucket load of self-belief to make your business idea actually happen. Samantha’s media career was the perfect breeding ground for a stellar self-belief, from calling Fox News in the US as a teen and requesting an internship, to approaching Meghan Markle for an interview for her book – and it’s something she has called on time and time again while seeking to get Naked Sundays off the ground. “If you think of something, just do it – because who knows where it’s going to go,” she says.

Be an early adopter

One thing early adopters have in common is that they go where the rest of the pack haven’t yet dared to venture. With this kind of mindset, being told ‘you can’t do that’, or ‘it’s never been done before’ will simply serve to stoke the fire in your belly even more.

Samantha’s early career experience of pitching her blog to a big Australian newspaper at the time when a ‘newspaper on the internet’ was still a novel concept, allowed her to develop a name when the online space was significantly less crowded. This move showed her that going first usually pays off, big-time. So, when developing Naked Sundays, being repeatedly confronted with the notion that sunscreen you can apply over your make-up was not ‘a thing’ (yet!) just motivated Samantha to keep pushing forward.

Another lesson Samantha gained during her time working in US newsrooms was that nobody is born with their skillset. After witnessing that even the best journalists and news anchors had put time and effort in mastering their craft, she realised that practice and hard work is what sets apart those who make it from those whose dreams remain just that. The same applies when you’re an entrepreneur.

After years spent interviewing remarkable and successful women in her media career, Samantha noticed that the most interesting parts of people’s stories were often the shadowy bits. What mistakes have they made that they don’t normally talk about openly? How have they dealt with these challenges? When Samantha created a coffee table book, The Game Changers, filled with stories of how 50 iconic women faced hurdles and got back up again, and it flew off the shelves, this only cemented this belief.

Samantha leveraged this lesson in deciding to be bold and open up about her own authentic story, whether that’s in podcast interviews or on her social media platforms. In addition to helping other women feel less alone, this approach has helped Samantha build a truly invested following, who have naturally gone on to support her in the launch of her brand, Naked Sundays.

Three weeks before Naked Sundays was due to launch into market, an influencer to whom Samantha had gifted product posted about it on her socials. The response was instant, and Samantha’s DMs were flooded with would-be buyers keen to get their hands on Naked Sundays sunscreen.

So, rather than apologising that it was not yet available, Samantha decided to leverage on this lucky break. She and her team pulled out all the stops and pulled the launch forward by a few weeks (no mean feat!). The result? By going over and above to satisfy her customer base, Naked Sundays became an instant sell-out, and the rest is (cult-status) history.

Listen to my full conversation with Naked Sundays founder Samantha Brett for the Powerful Stories podcast here. Want more expert tips like this? At Powerful Steps, we regularly host in-person networking events, with past speakers including Samantha herself. Sign up here and be the first to know when tickets go on sale. 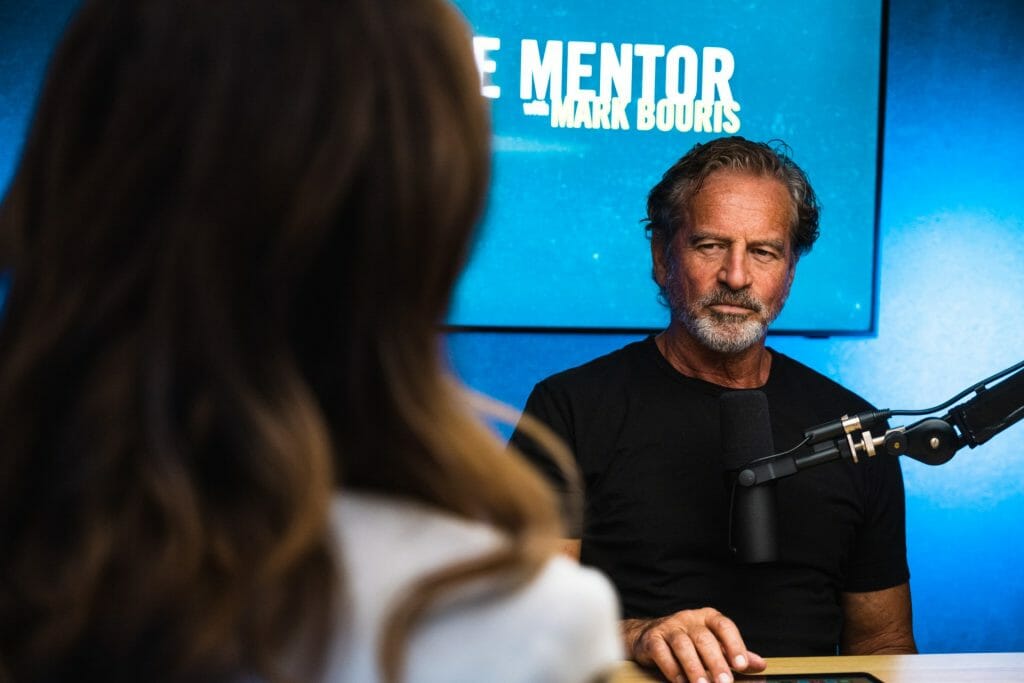 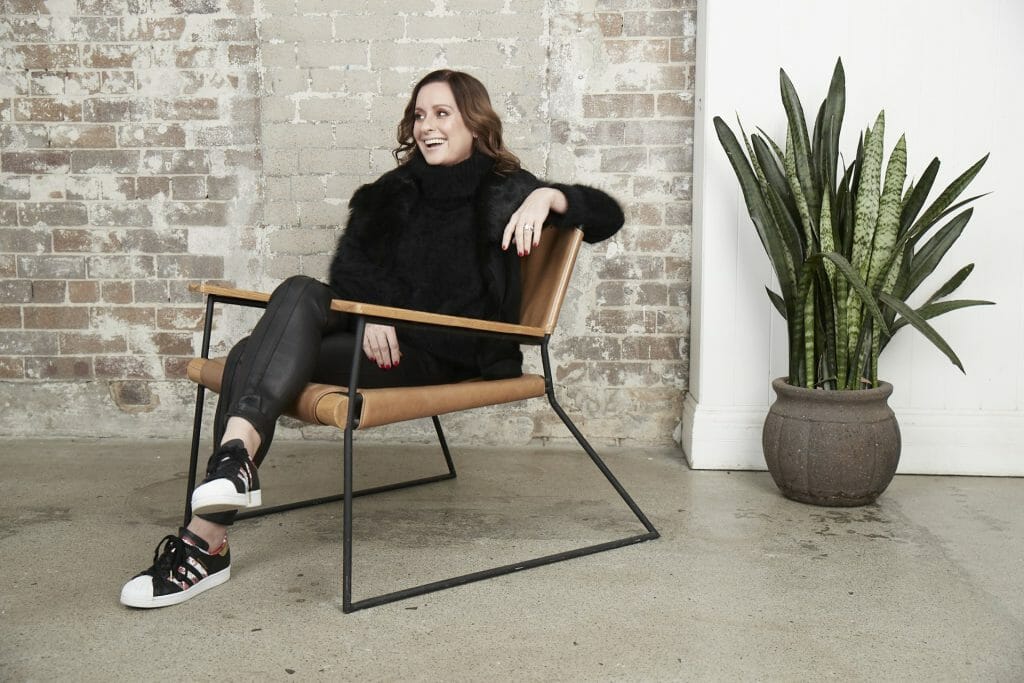 Take control of your life and make it count 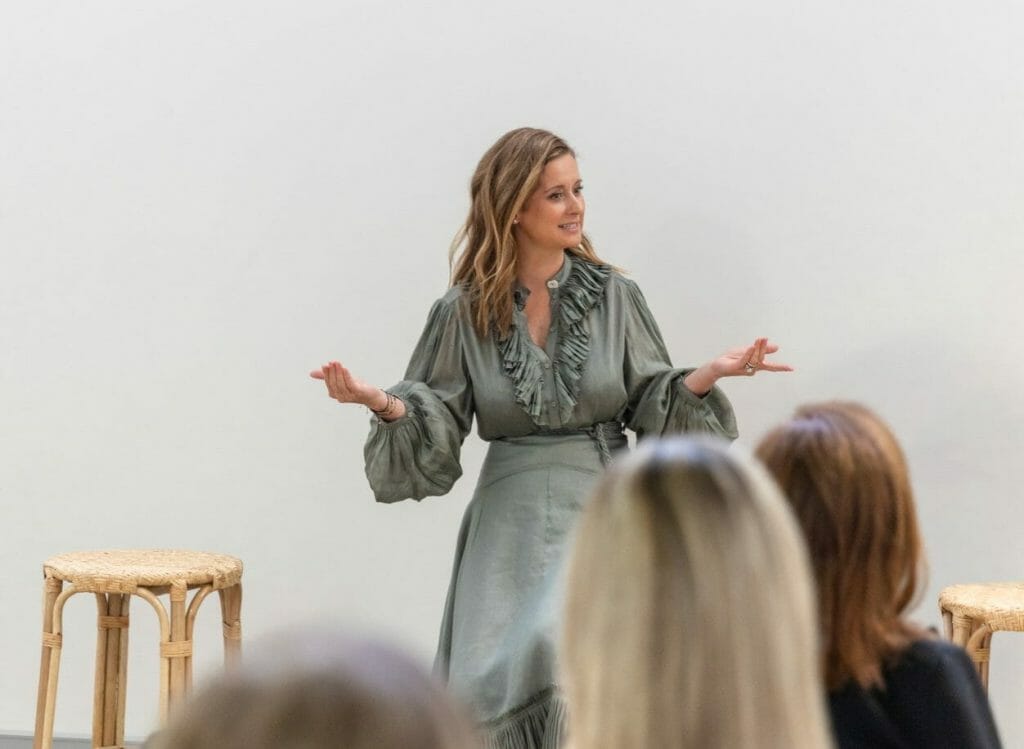